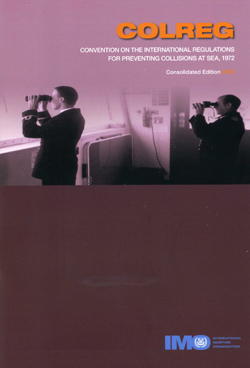 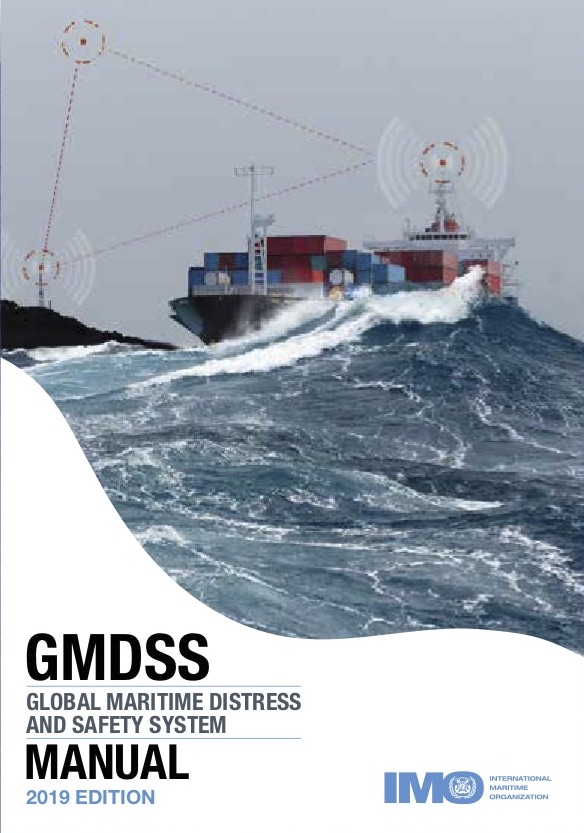 The Global Maritime Distress and Safety System (GMDSS) Manual provides, in a single comprehensive publication, an explanation of the principles upon which the GMDSS is based, the radiocommunication requirements and recommendations for its implementation,the operational performance standards and technical specifications to be met by GMDSS equipment, and the procedures for and method of operation of the various radio services which form the GMDSS and the Master Plan for the GMDSS.

This Guide has been developed to consolidate existing IMO maritime security-related material into an easily read companion guide to SOLAS chapter XI-2 and the ISPS Code. This second edition of the Guide incorporates guidance approved by the Maritime Safety Committee on the development of maritime security legislation as well as maritime cyber risk management, and includes updated sources for further information to support the implementation of the ISPS Code.

The Mobile Facilities volume is intended to be carried on board rescue units, aircraft and vessels to help with the performance of a search, rescue or on-scene coordinator function and with aspects of search and rescue that pertain to their own emergencies. The Action Cards contained in Volume III are also available to purchase separately in English.

The International Maritime Dangerous Goods Code (IMDG Code) includes revisions to various sections of the Code and to transport requirements for specific substances. Amendment 39-18 of the Code is mandatory from 1 January 2020 but may be applied by Administrations on a voluntary basis from 1 January 2019. The two-volume Code is divided into seven parts: Volume 1 comprises parts 1, 2, 4, 5, 6 and 7 of the Code. Volume 2 contains part 3 (Dangerous Goods list, special provisions and exceptions), appendices A and B and an index.

This edition of the Code incorporates all amendments adopted by the Maritime Safety Committee up to 2000. The Code is intended for communications between ships, aircraft and authorities ashore during situations related essentially to the safety of navigation and persons; it is especially useful when language difficulties arise. The Code is suitable for transmission by all means of communication, including radiotelephony and radiotelegraphy.

The International Convention for the Prevention of Pollution from Ships, 1973 (MARPOL Convention), is concerned with preserving the marine environment through the prevention of pollution by oil and other harmful substances and the minimization of accidental discharge of such substances. Its technical content is laid out in six Annexes, the first five of which were adopted by the 1973 Convention, as modified by a 1978 Protocol. These cover pollution of the sea by oil, by noxious liquid substances in bulk, by harmful substances in packaged form, by sewage from ships and by garbage from ships. Annex VI was adopted by a further Protocol in 1997 and covers air pollution from ships. The 2017 consolidated edition aims to provide an easy and comprehensive reference to the up-to-date provisions and unified interpretations of the articles, protocols and Annexes of the MARPOL Convention, including the incorporation of all of the amendments that have been adopted by the Marine Environment Protection Committee (MEPC).

The SOLAS Consolidated Edition 2020 is an essential reference for maritime administrations, ship manufacturers, owners and operators, shipping companies, education institutes and all others concerned with requirements of the International Convention for the Safety of Life at Sea. In order to provide an easy reference to all SOLAS requirements applicable from 1 January 2020, this edition presents a consolidated text of the Convention, its Protocols of 1978 and 1988 and all amendments in effect from that date. Additionally, this edition includes Unified Interpretations to SOLAS regulations, which were adopted by the Maritime Safety Committee

The International Safety Management (ISM) Code with guidelines for its implementation provides an international standard for the safe management and operation of ships and for pollution prevention. It is an essential reference for maritime administrations, shipowners and operators, shipping companies, training providers and education institutes, shipbuilders, engine and equipment manufacturers and others with interest in ensuring safety at sea and prevention of damage to the environment. This publication includes the texts of SOLAS chapter IX and the ISM Code. Additionally, Guidelines for the operational implementation of the International Safety Management (ISM) Code by Companies, Guidance on the qualifications, training and experience necessary for undertaking the role of the designated person under the provisions of the ISM Code, Guidance on near-miss reporting, Guidelines on Maritime Cyber Risk Management and resolution MSC.428(98) on Maritime Cyber Risk Management in Safety Management Systems are included.

The IMO Bookshelf is IMO Publishing’s free e-reader software which provides access to IMO’s digital library. E-reader files are available for all major IMO titles. They are exact copies of the printed title and can be viewed instantly after purchasing a licence code and downloading the e-reader and digital title.

IMO e-Publications comply with IMO requirements on carriage of publications on board ships MSC-MEPC.2/Circ.2, 1 June 2006 (note that publications for emergency use, such as the International Code of Signals and the IAMSAR Manual should always be available in the form of hard copies. Flag State approval should also be confirmed).

The IMO-Vega Database is a powerful database which includes up-to-date texts of core IMO instruments including IMDG Code, SOLAS, MARPOL and IAMSAR Manuals, as well as pollution prevention and safety-related documents. It also incorporates essential historical information and legal texts from the IMO. Required information is instantly locatable via a sophisticated search function.

Multi-user licences are available which benefit from a 50% discount.

Back to Charts and Publications